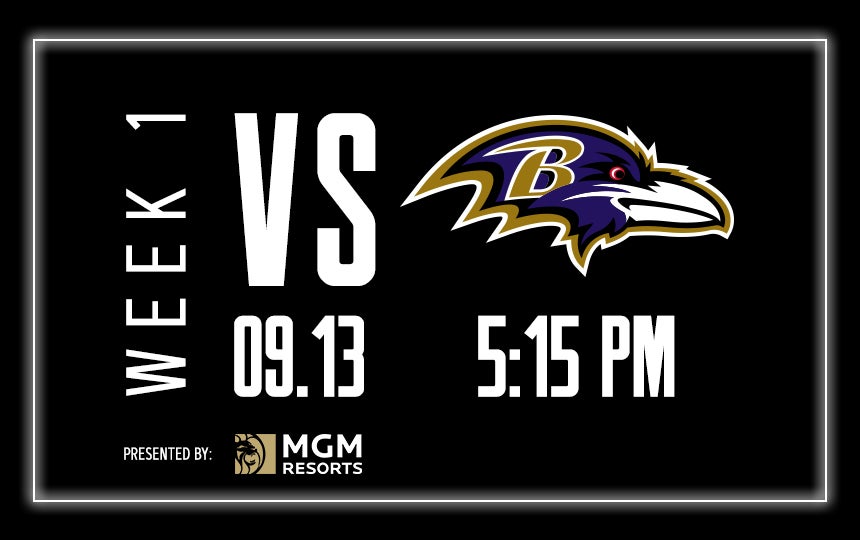 PROOF OF VACCINATION FOR RAIDERS GAMES
Beginning on September 13, 2021, all Raiders home game attendees ages 12 and over must provide proof of vaccination to enter. Fully vaccinated individuals will NOT be required to wear a face mask while inside the stadium.

COMING TO THE GAME?
Plan ahead. Here's a few things you should know before you go.

The Raiders will have their hands full facing 2019 NFL MVP Lamar Jackson, one of the most lethal dual-threat quarterbacks in the league, coming off an impressive 2020 season in which he threw for more than 2,500 passing yards and rushed for more than 1,000 yards. He also racked up 33 total touchdowns.

This primetime matchup will also be significant for Raiders new additions Yannick Ngakoue and Willie Snead IV, who both previously played for the Ravens. Ngakoue racked up three sacks in his nine games as a Raven last season, and Snead was one of Jackson's main targets his three seasons in Baltimore with over 1,400 receiving yards and nine touchdowns. 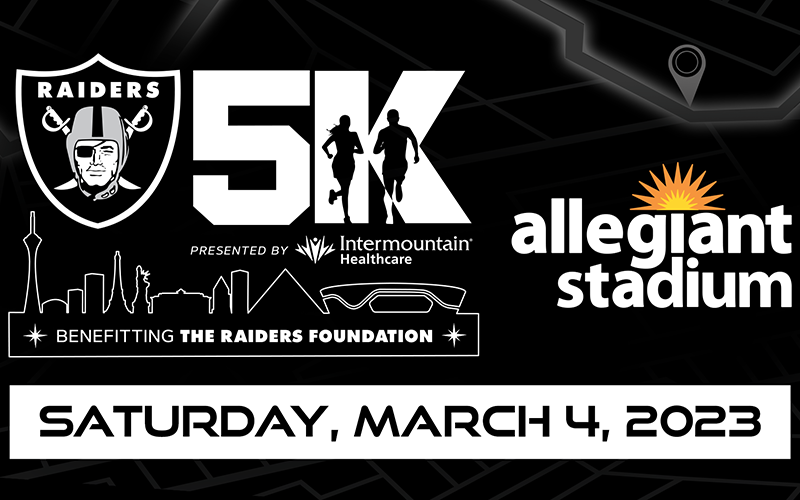 The Las Vegas Raiders are hosting the inaugural Raiders 5K presented by Intermountain Healthcare at Allegiant Stadium to raise money for the Raiders Foundation and focus our support on mental health and suicide prevention. 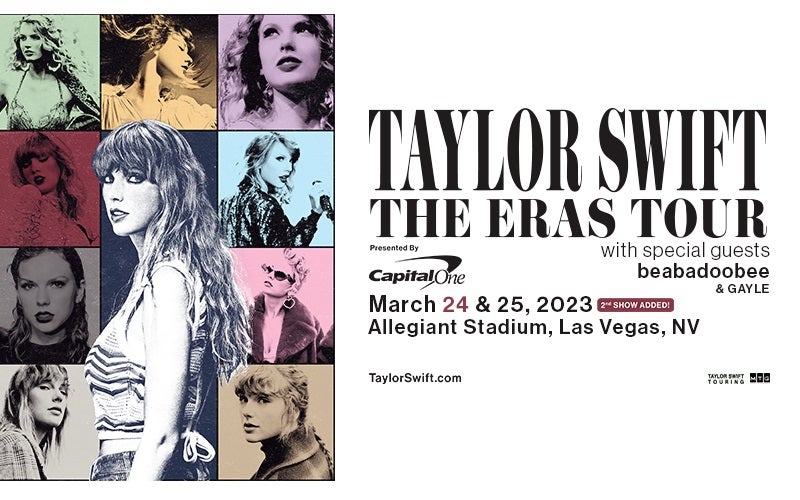 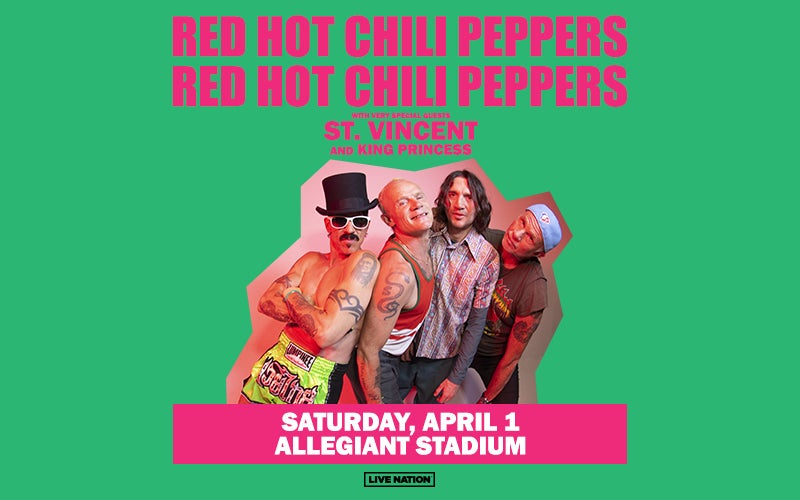 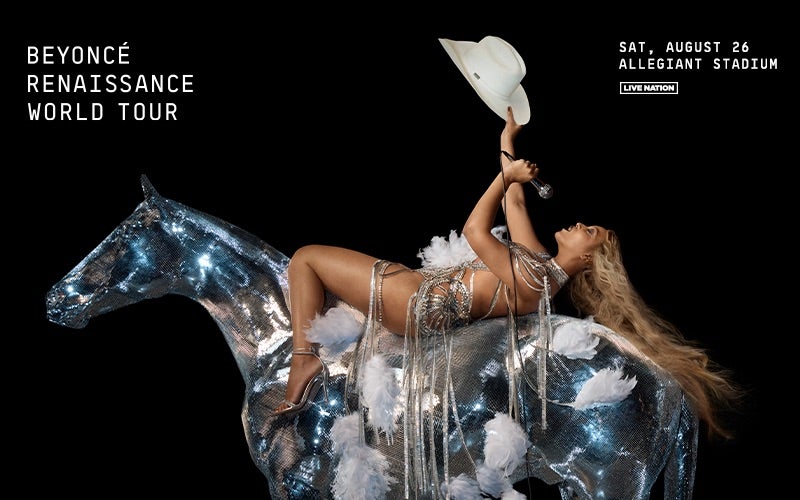 Beyoncé returns to the global stage for the Renaissance World Tour, her first solo tour in over six years. 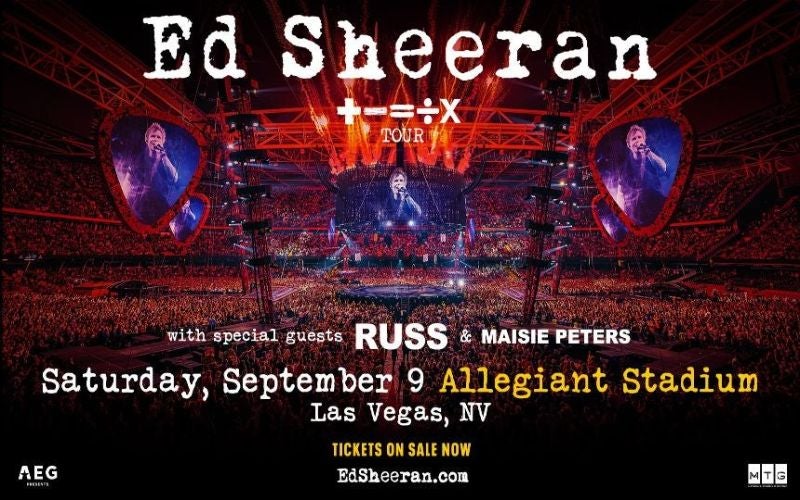 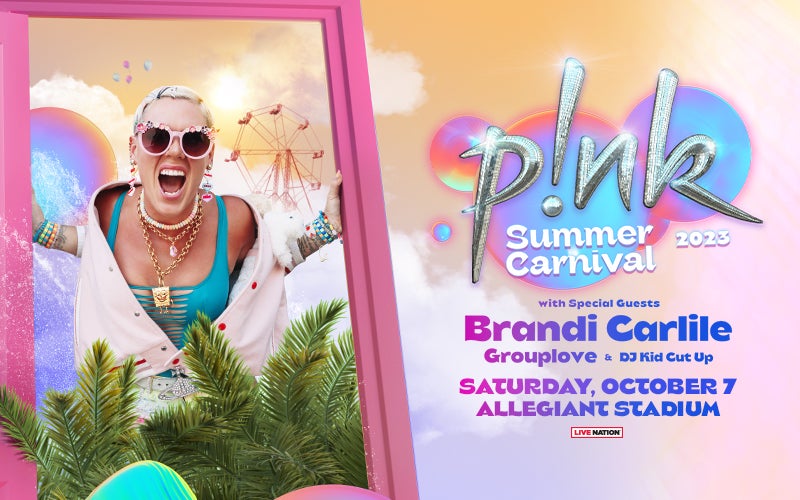 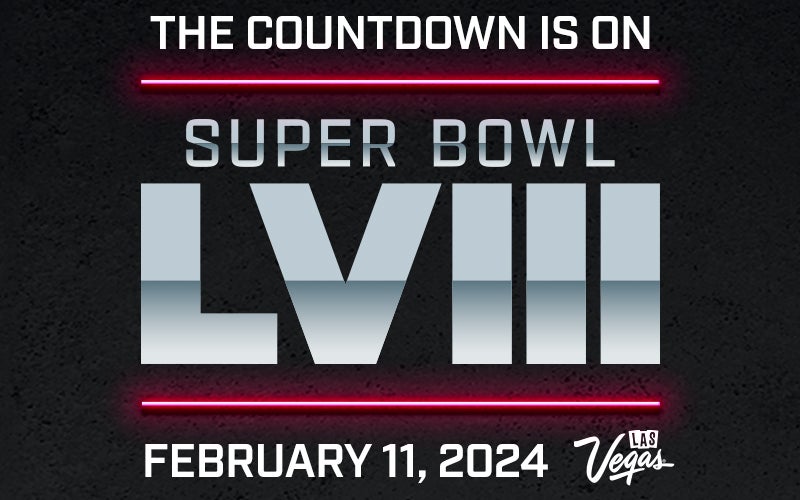