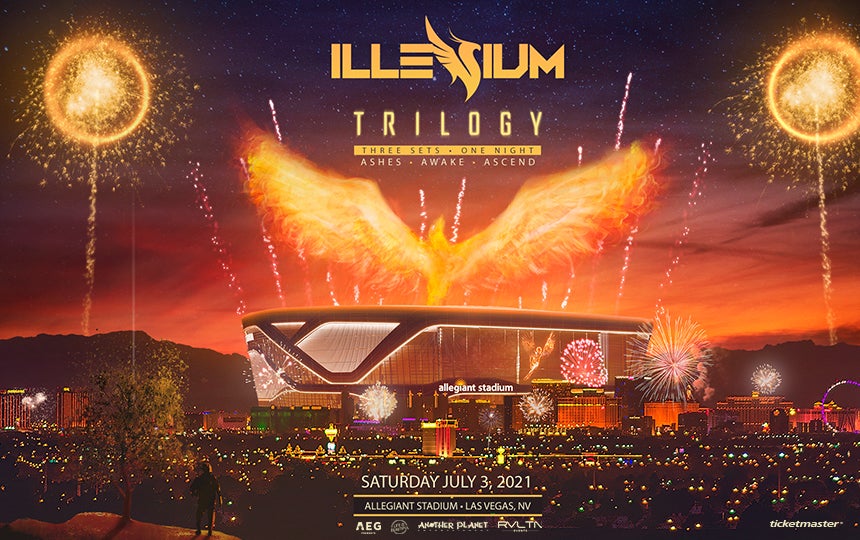 ILLENIUM, whose inventive music and collaborations have made him one of the most successful crossover electronic artists today, will perform Trilogy, a three-set concert commemorating his previous three albums -- Ashes, Awake, and Ascend. This show will bring closure to this trio of albums as ILLENIUM begins a new musical journey with the July 16 release of his highly anticipated fourth album, Fallen Embers. 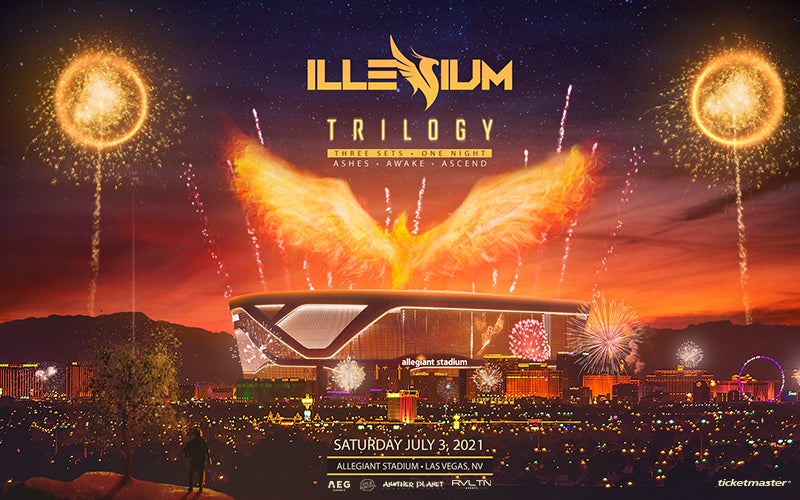 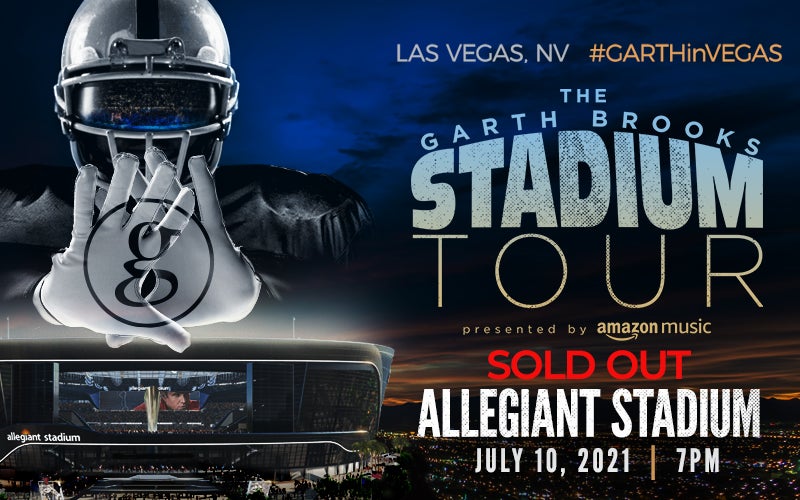 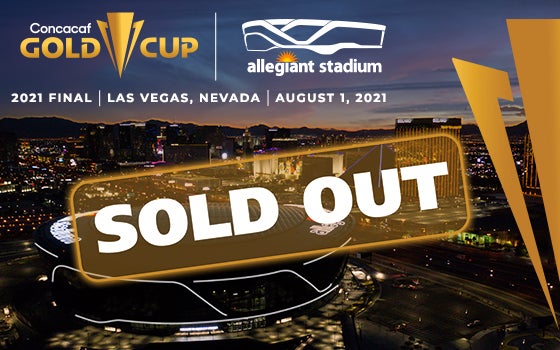 This event is sold out, with limited suites and premium seats still available by calling 1-800-RAIDERS. 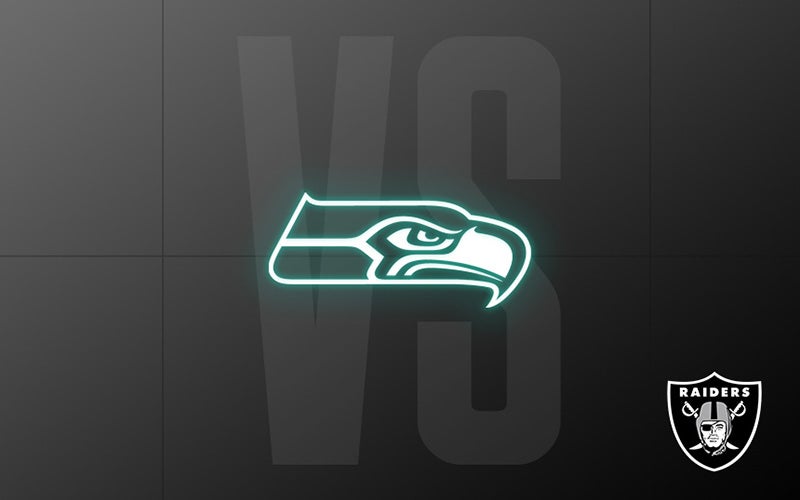 The Silver and Black take on the Seattle Seahawks during the first week of preseason. 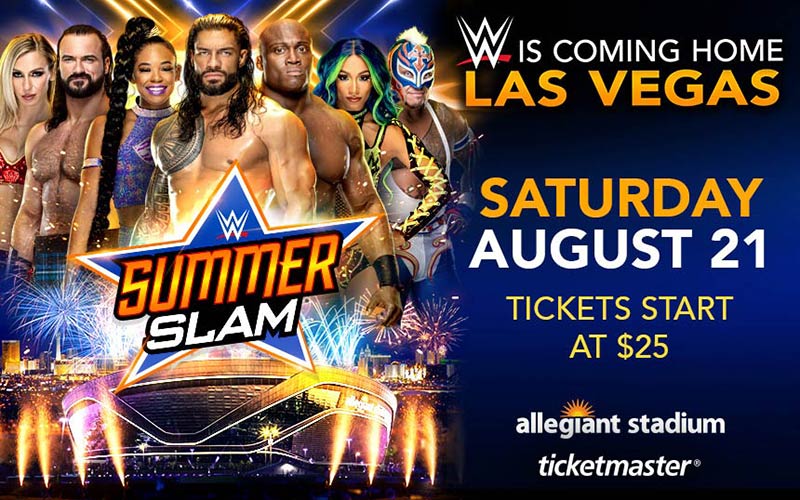 WWE SummerSlam is coming to Las Vegas on August 21! 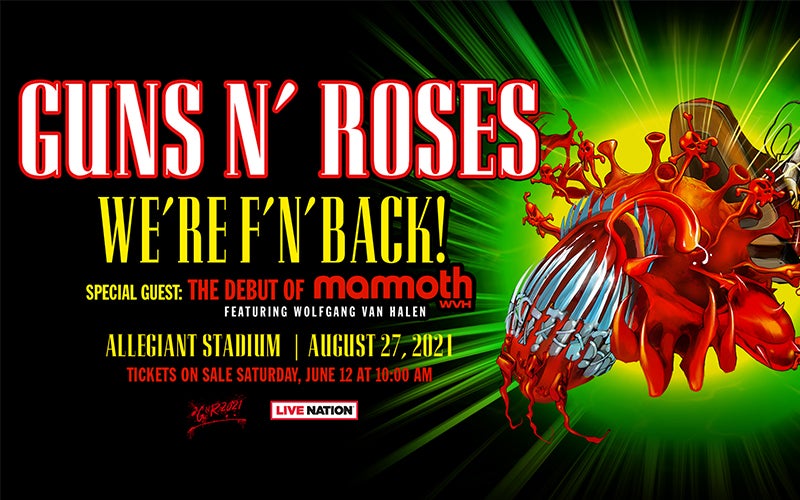 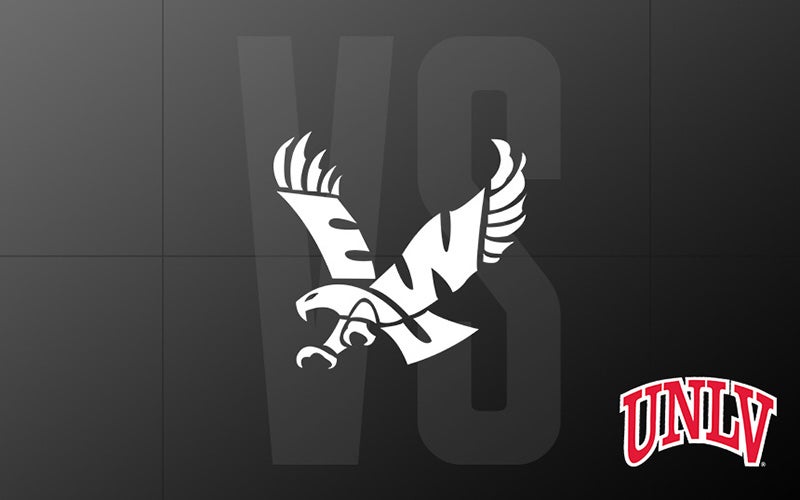 The Rebels will kick off their 54th season of football by hosting Eastern Washington from the Big Sky Conference for the first time ever on a special Thursday night game. 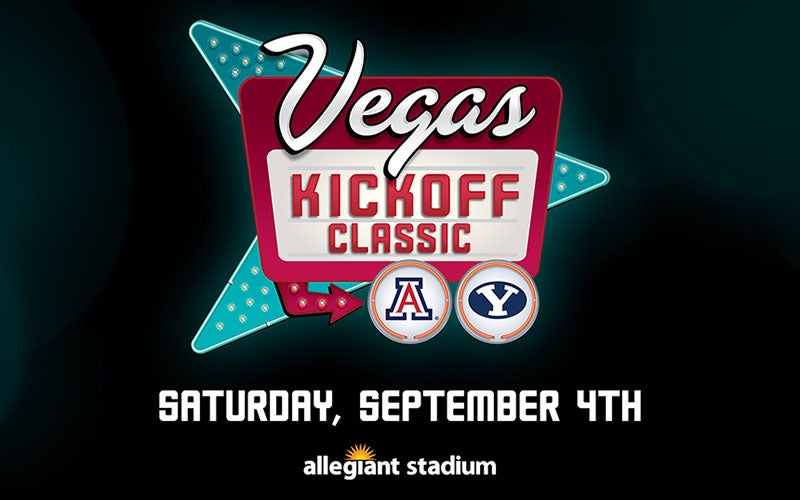 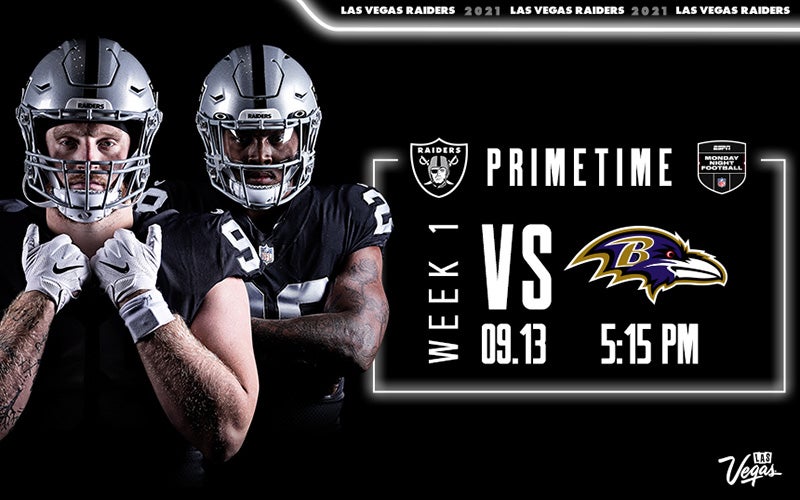 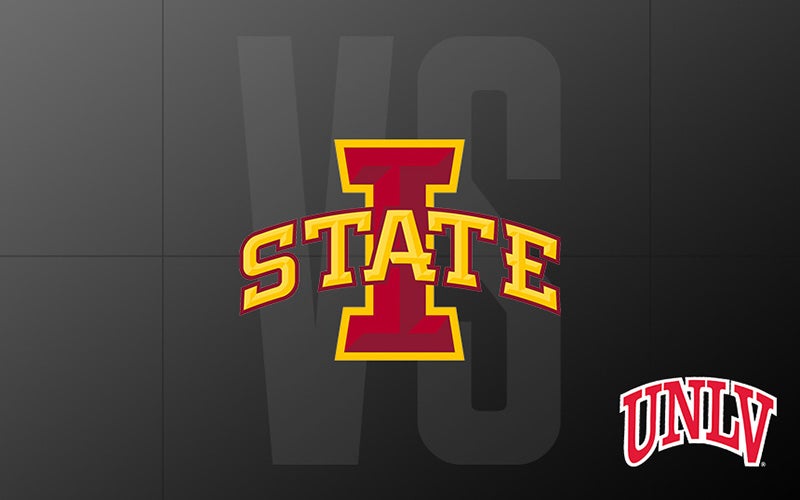 Big 12 Conference regular-season champion Iowa State comes to Las Vegas for the first time since 2008 on Saturday, September 18, 2021. The defending Fiesta Bowl champion Cyclones will face the Rebels for the sixth time overall.

The Silver and Black take on the Miami Dolphins during Week 3 of the regular season. 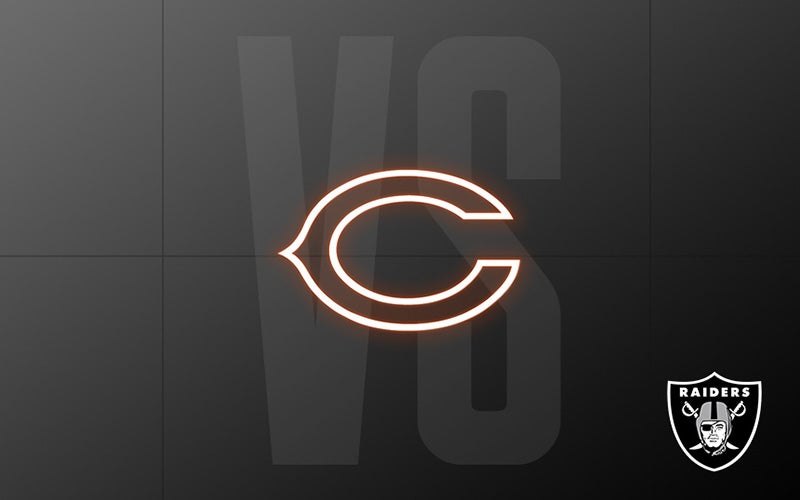 The Chicago Bears travel to Las Vegas for the first time during Week 5 of the regular season. 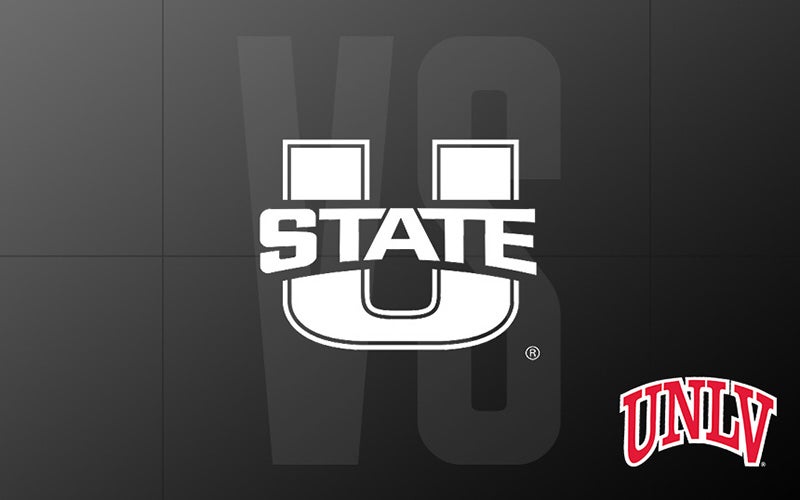 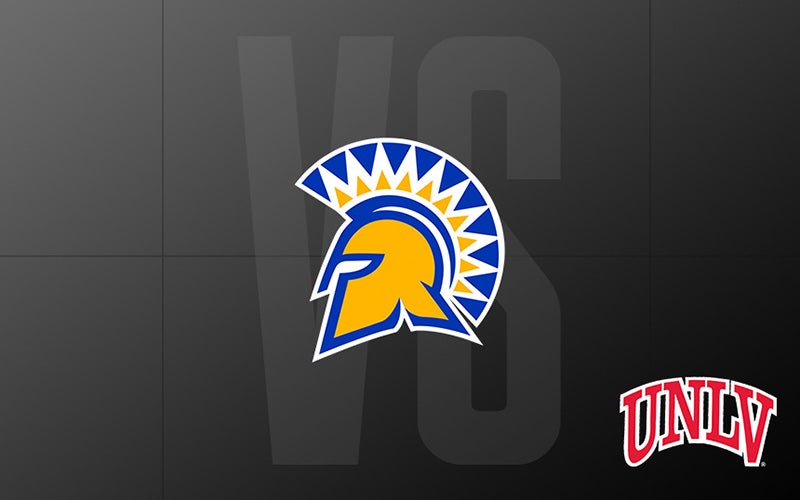 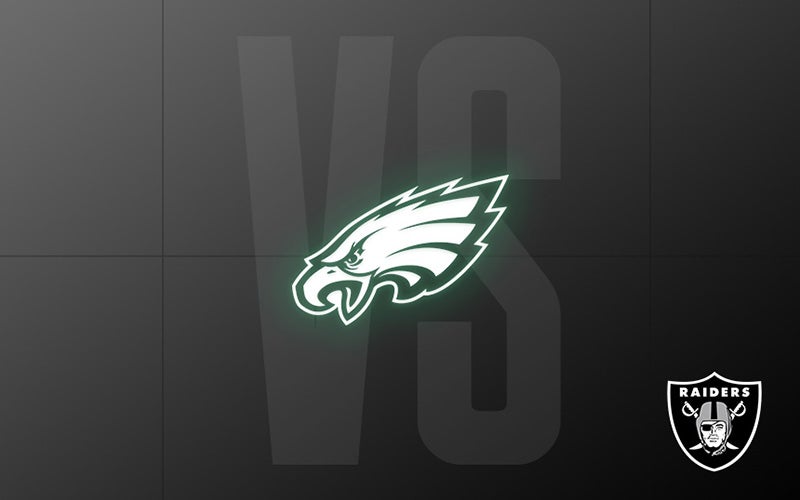 The Silver and Black take on the Philadelphia Eagles during Week 7 of the regular season. 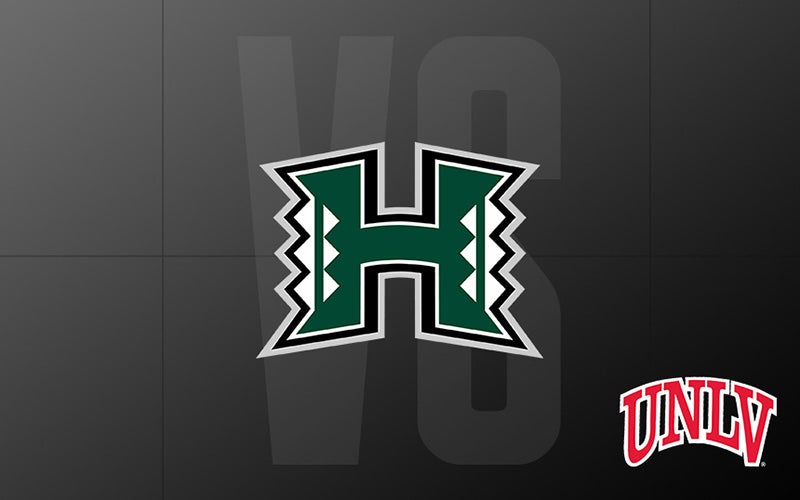 The annual Ninth Island Showdown will see Hawai'i come to Allegiant Stadium for the first time on Saturday, November 13, 2021, as the teams play for the Island Showdown Trophy.

The Silver and Black take on the Kansas City Chiefs during Week 10 on Sunday Night Football. 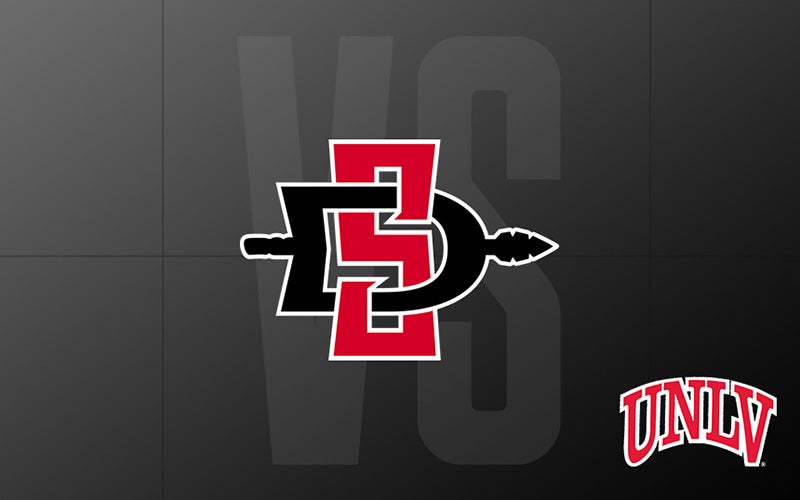 The home finale is slated for Saturday, November 20, 2021 vs. San Diego State. 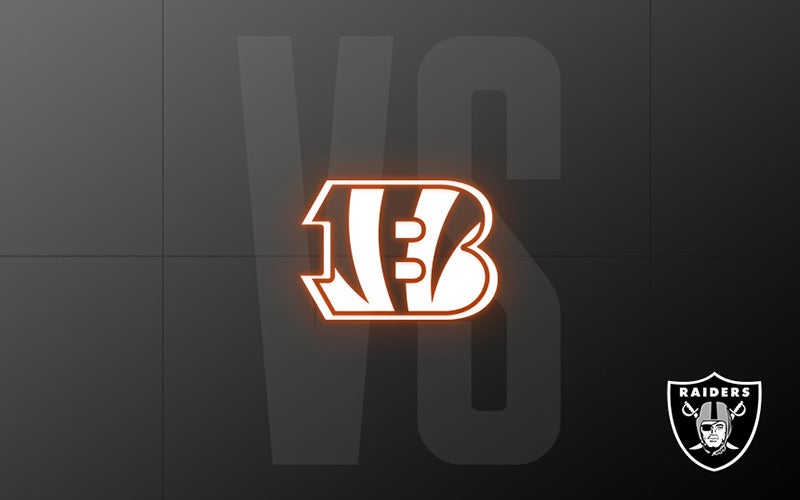 The Silver and Black take on the Cincinnati Bengals on November 21, 2021. 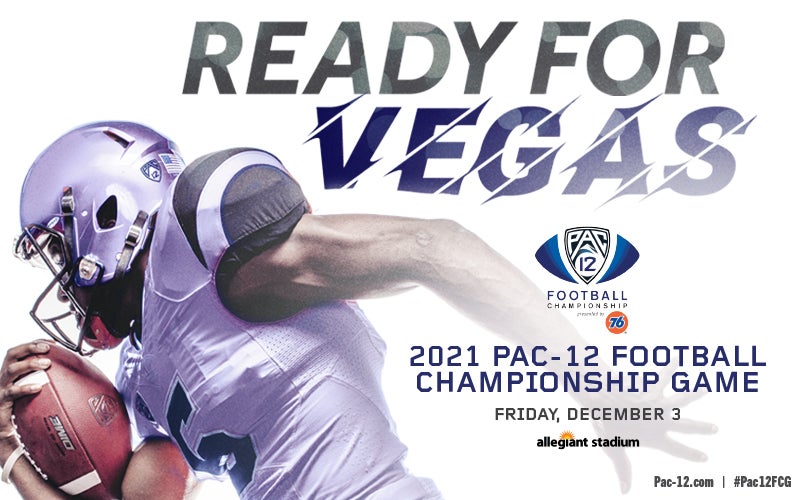 The 2021 Pac-12 Football Championship Game will take place for the first time at Allegiant Stadium on Friday, December 3.

On Sale TBAMore Information
@goldcup sells out in 90 minutes, becoming the fastest sellout tournament in history! Suite and premium seats available. ☎️ 1-800-RAIDERS. #GoldCup #CopaOro21
JUST ANNOUNCED: THEY ARE F’N BACK… @gunsnroses the first rock show live at Allegiant Stadium on 8/27 Presale: 6/11 at 10AM – 10PM PT Code: PARADISE On sale: 6/12 at 10AM
JUST ANNOUNCED: WWE SummerSlam is coming to Allegiant Stadium on 8/21! Presale: 6/16 at 10AM – 6/17 until 10PM Code: WWE21
Home sweet home
“This is what commitment to excellence looks like” ☠️ Have you been on an Allegiant Stadium tour?
JUST ANNOUNCED: PAC-12 vs Big Ten 🏈12/30/21 #LVBowl
🎇ON SALE NOW🎇
ILLENIUM makes a return to LIVE July 3rd at the all-new Allegiant Stadium, with TRILOGY - three sets dedicated to his three albums: Ashes, Awake, Ascend. The show will be for all ages, and we are absolutely stoked. Get early access to tickets with the Venue Presale. Promo code: VEGAS Early access begins Tuesday, May 25th @ 10am PT. Tickets will go on sale to the public Thursday, May 27th @ 10am PT.
All lit up
Our favorite time of year
Now boarding Allegiant Flight Deck!
Join the Allegiant Stadium team! More info at the link in bio
Football’s fabulous females are in the building!
A part of history.
Sunbathing
A beautiful day in Las Vegas
Home of the Las Vegas Raiders. 📺 @30for30 on @espn
🔥 ➡️ @30for30 on @espn