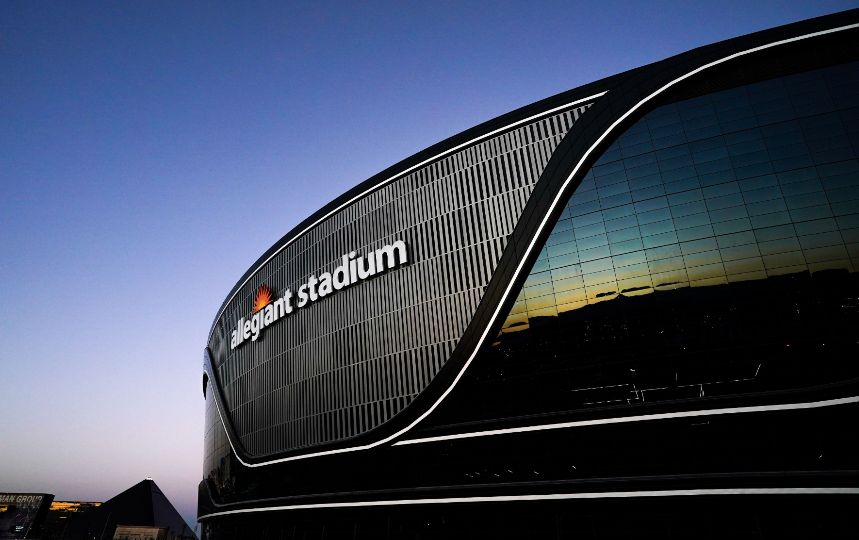 The Las Vegas Raiders didn't expect their first season in the Entertainment Capital of the World to be without fans, but the health of the fans, players, and coaches is at the forefront of Owner Mark Davis' mind in the midst of this pandemic.

Earlier this week, the Raiders informed their PSL holders that the team's inaugural season in Allegiant Stadium would be played with empty seats. Monday afternoon, Owner Mark Davis joined Raider Nation Radio 920AM to explain why he made this difficult decision.

"Well, early on, about three weeks ago, the NFL made the decision that the first eight rows of fans wouldn't be able to attend the games," Davis shared. "They disregarded our option of putting up hockey glass in the front rows to protect the players from the fans, and just felt that the eight rows of fans were going to be excluded from going.

"That meant 8,000 Raider PSL holders for the inaugural season wouldn't be able to attend the first game. That hit me really hard, and I felt at that time that if one fan couldn't go, then I don't know if any fan should be able to go. What really sealed it though was the health aspect of this and the uncertainty created by the Coronavirus, and how vicious it's been — especially in our valley here; it's growing. It just didn't seem safe to put fans in the stadium at this time. There's so many variables involved."

The concerns surrounding Coronavirus are valid, and while Davis is adamant about protecting the Las Vegas community, he also wants to prevent the spread of those traveling from neighboring states.

"It would've been tough to have 65,000 fans, 20,000 fans, or whomever because if they came into that stadium and they left — because we're going to be having fans fly in from Oakland and Los Angeles — they would be bringing [the virus] back to their home places as well," Davis explained. "We just didn't feel that at this time it's safe, so we made a very, very tough decision, but it's a decision that we made."

When the decision to play without fans was being deliberated, Davis shared that he wouldn't plan on attending games unless the fans are in the seats, and he's standing by that. Even though Allegiant Stadium won't open its doors to Raider Nation this season, Davis and the Raiders are still strategizing ways to keep fans invested and engaged in the games.

"I will not be going to the games this season at home," Davis said. "I don't believe I'll be going on the road as well, we'll see how that goes. In our desire to keep fans engaged this season, we've got potential ways of doing things on game days that may include them. That may be potential tailgate parties on a smaller scale, we may even have watch parties or viewing parties. One of the things I was thinking about was, if we did have viewing parties, I would host maybe 25 people who would donate to watch the game with me. If they donated, we could possibly give back to the community, such as the Lupo Center or Opportunity Village."

There aren't any official plans set in place yet, but stay tuned for more updates regarding potential watch parties.