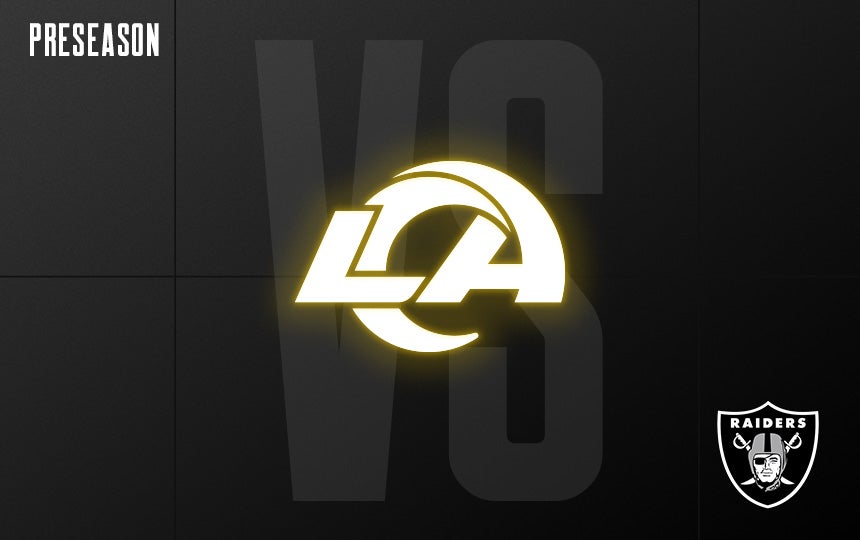 The Raiders conclude their preseason against the Los Angeles Rams at Allegiant Stadium. Kickoff is set for 7 p.m. PT and will be broadcasted on FOX5 Las Vegas, the Official Broadcast Home of the Las Vegas Raiders. 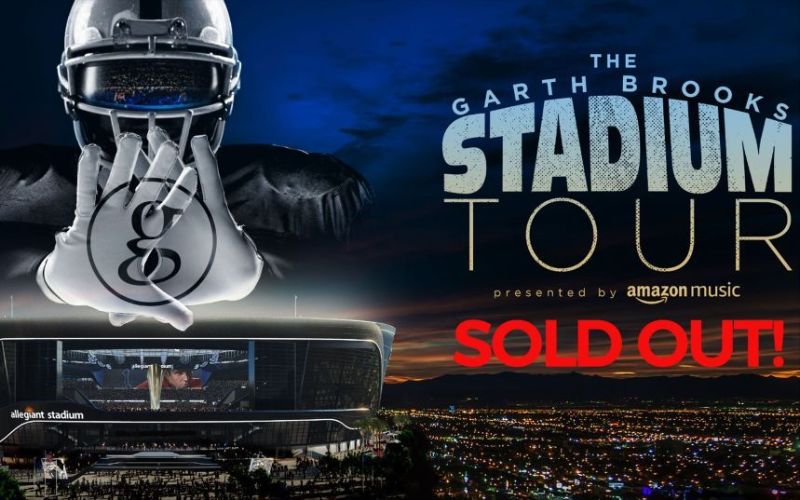 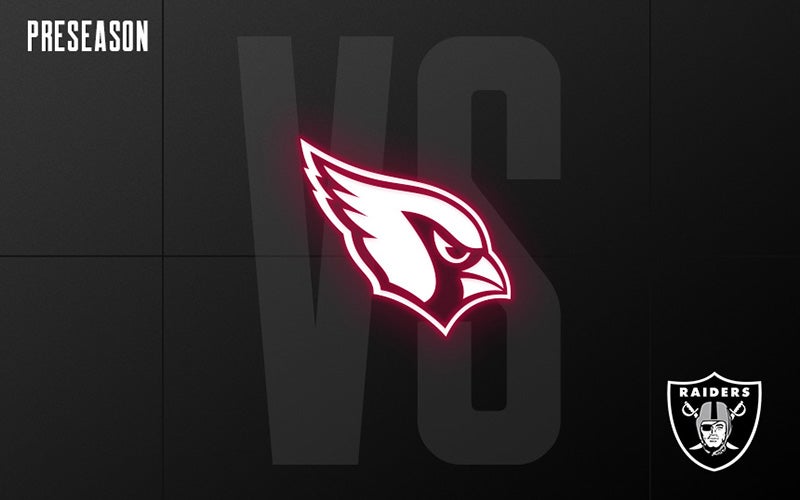 The first time the Silver and Black will take the field at Allegiant Stadium will be against the Arizona Cardinals. 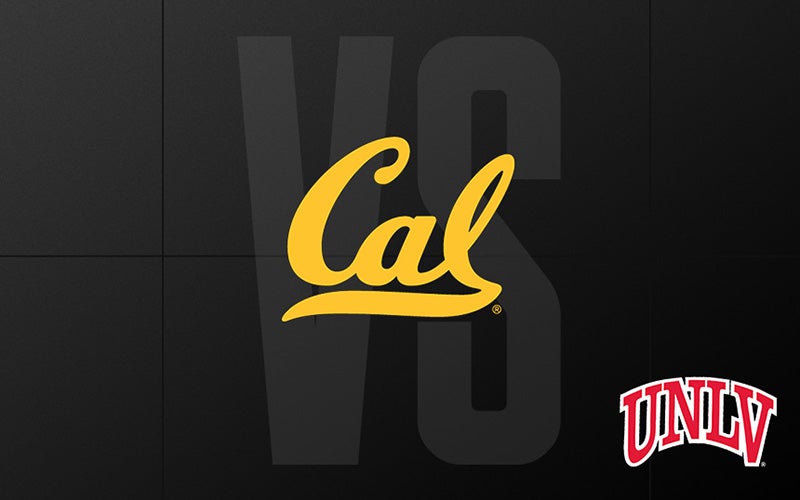 Under first-year head coach Marcus Arroyo, the Rebels begin the 2020 season by facing Cal for the first time ever. 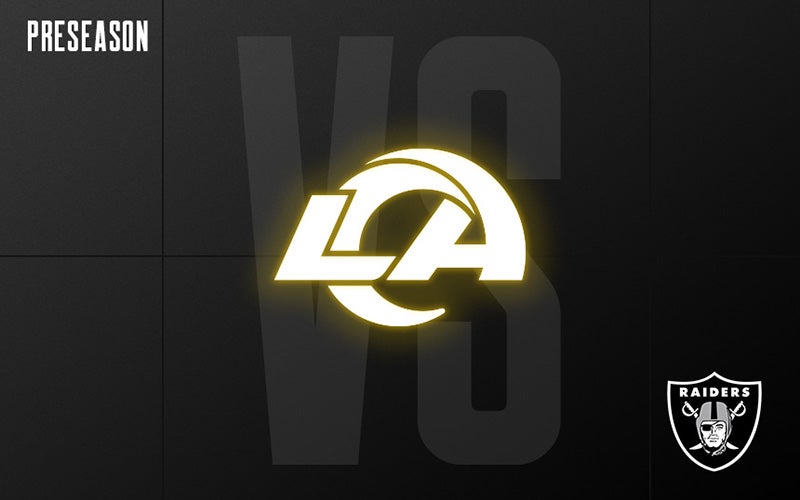 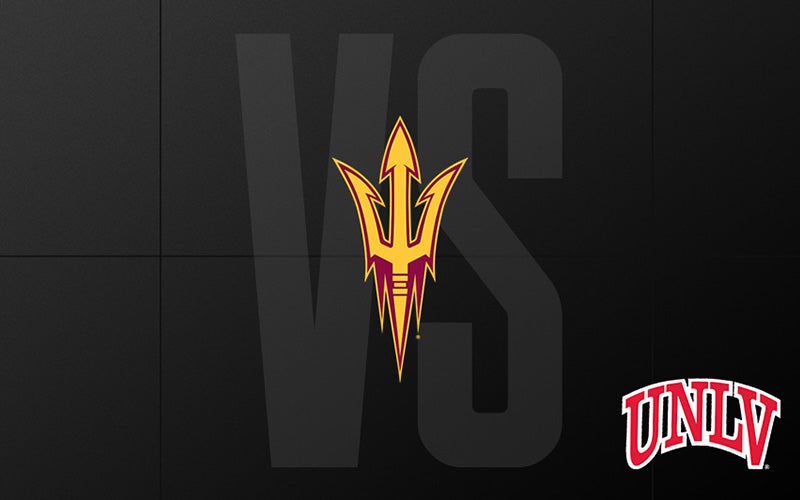 The Rebels matchup against ASU Head Coach Herm Edwards and the Sun Devils at Allegiant Stadium as ASU continues their pursuit of a Pac-12 South title. 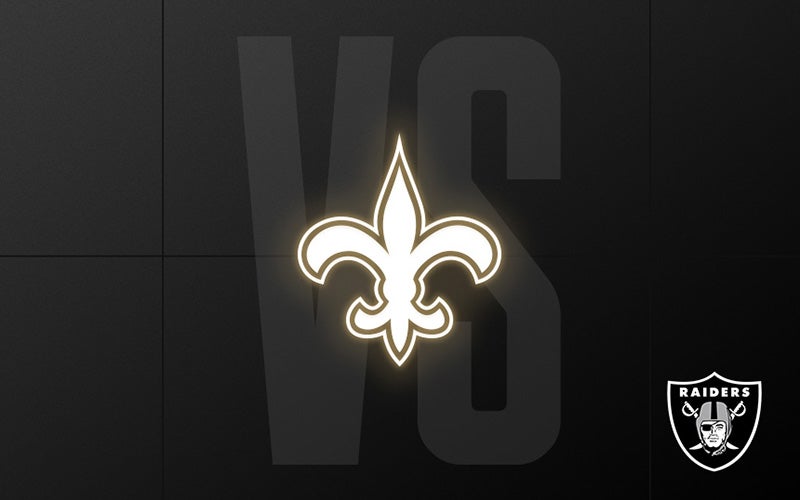 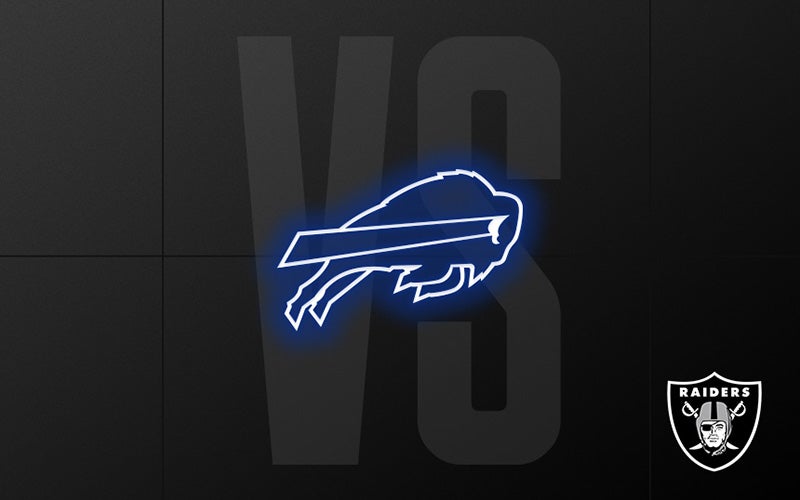 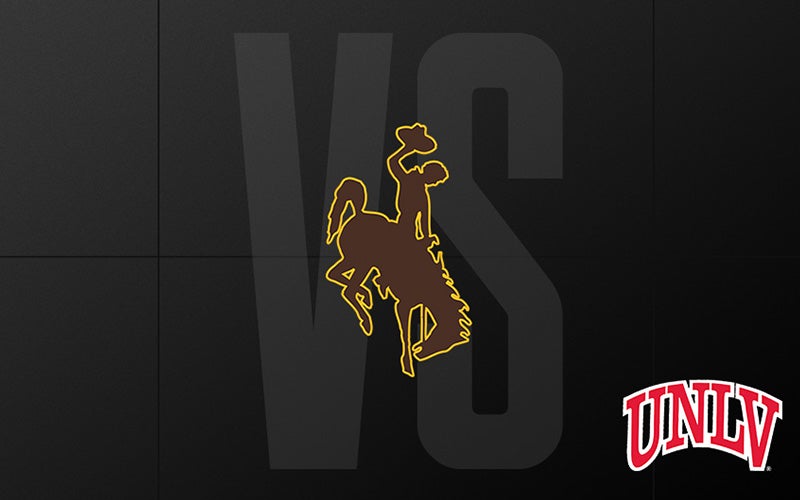 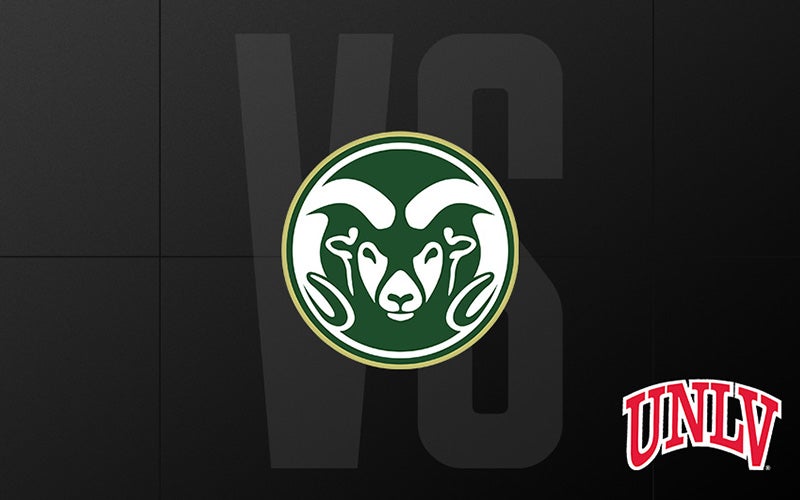 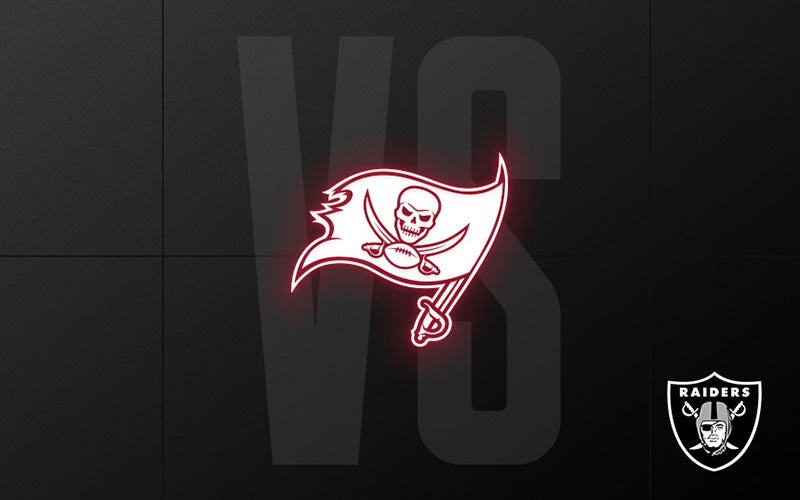 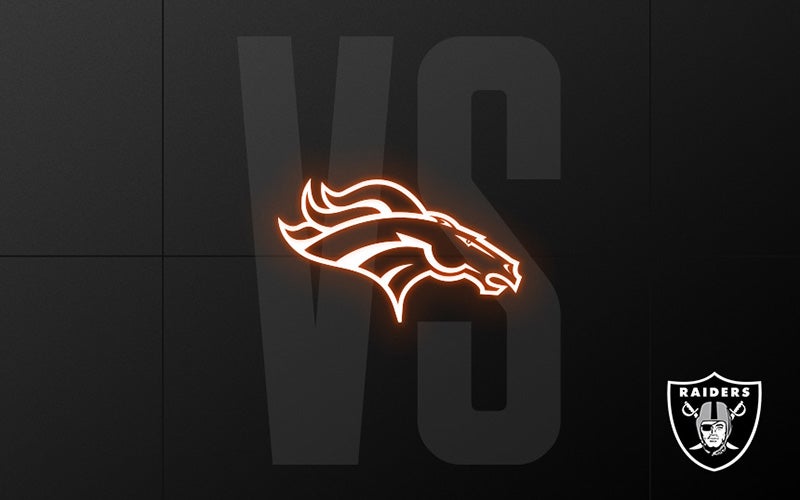 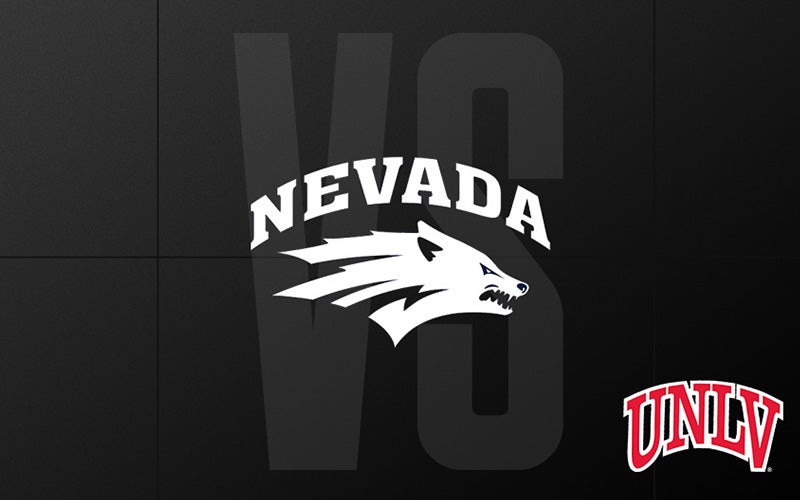 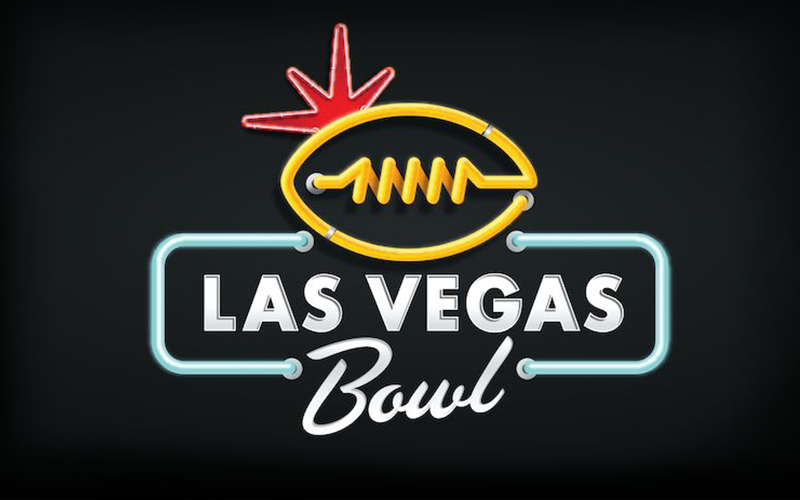 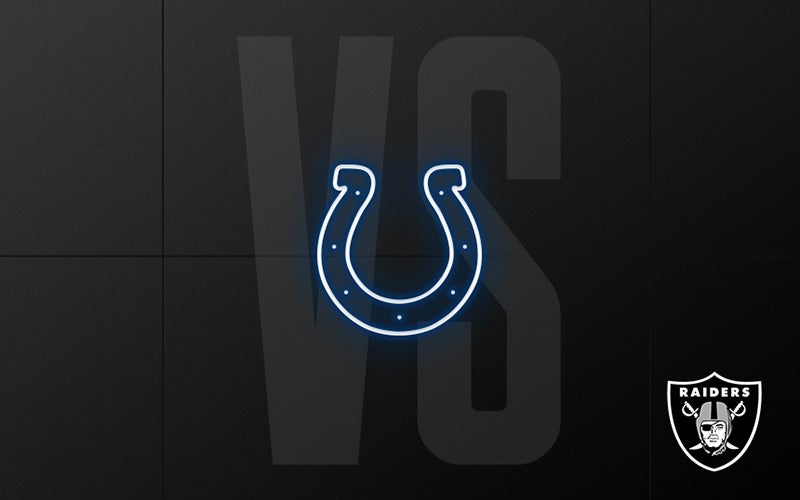 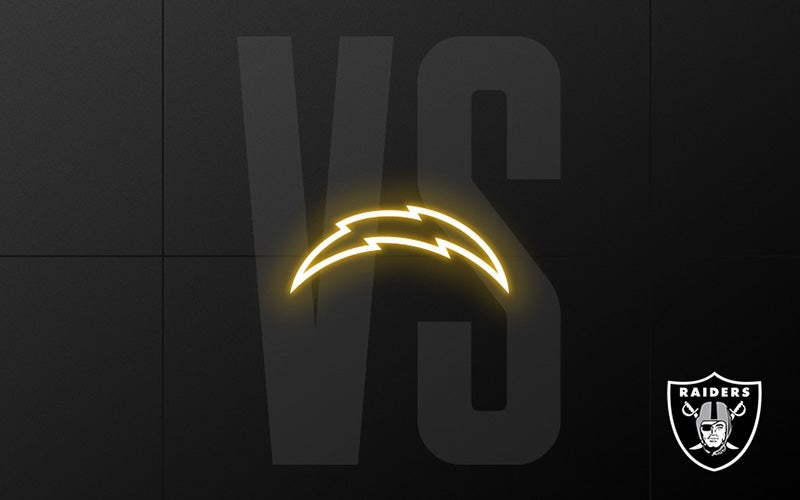 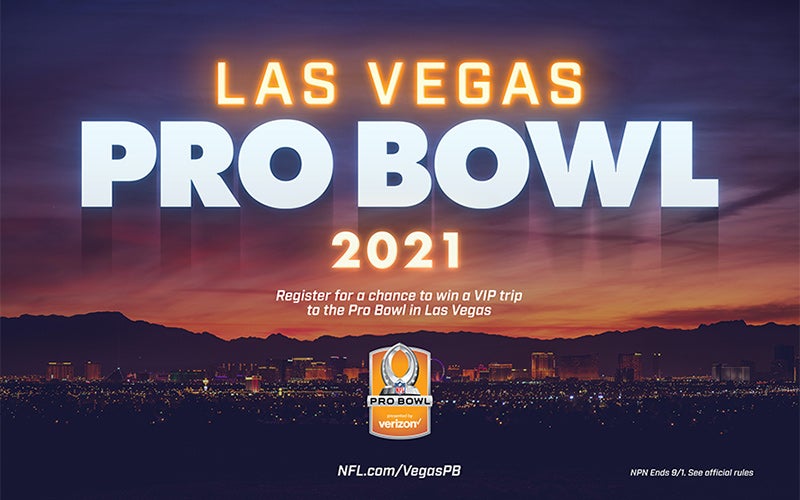 More Information
🇺🇸 🎉
The Blackout Test.
Who remembers the ground breaking? 🤩
Happy Father’s Day!
Want to work with with us? We’re accepting applications! Head to the link in our bio for more information. 😎
The Super Flush 2020 🚽
2021 here at Allegiant Stadium!
Iconic.
We’re hiring. Head to the link in our bio. 😎
It’s all coming together. 🏗
Which @raiders game are you most excited for this season? Tag your football buddy! 👇
Working around the clock. ⏰
All lit up. 🌑
Honoring those on the frontlines. ✈️
Growing grass in the desert. ☀️
A birds-eye view 🌤
Ready to make our debut 🗓
Always camera ready ✨
For real this time.
Ready for 2022. #NFLDraft
To show their appreciation and support, the @afthunderbirds honored COVID-19 responders working on the front lines with a flyover.
Thank you fans! Garth Brooks is officially sold out with Over 65k tickets sold in 75 minutes. See you August 22 in Las Vegas! #GarthInVegas
Update: SOLD OUT. ON SALE NOW! Garth Brooks, August 22 at Allegiant Stadium. Only 3 ways to buy: 1. Ticketmaster.com/garthbrooks 2. Garth Brooks Phone Line 877.654.2784 3. Through the Ticketmaster app